Appellate Law The Name You Trust

Who Can File for an Appeal in New York State? 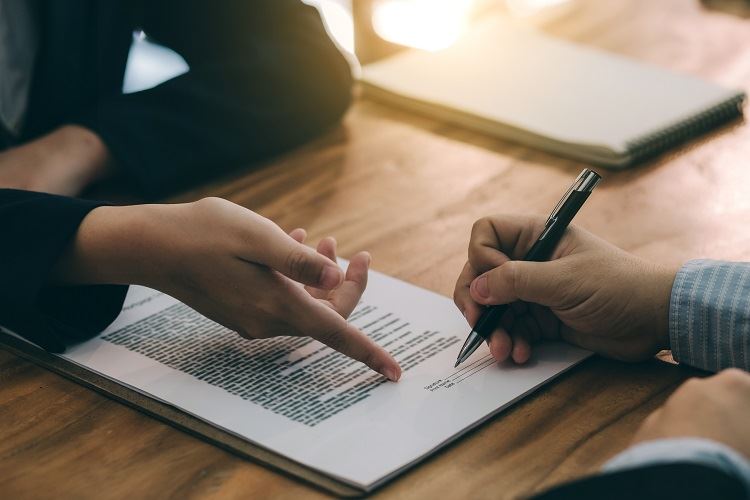 Anyone convicted for a crime in a trial court has the right to appeal the case to a higher tribunal. Typically, the appellate court does not permit new evidence to be presented that was not already heard in the lower court. Instead, the appellate court will review what transpired during the original trial to determine whether the law was correctly applied and proper procedures were followed. Since the court of appeals will typically defer to the trial court as to issues of fact, the grounds for a criminal appeal must be related to an error that resulted from an issue of law.

Common legal grounds for an appeal in New York include:

If you have recently received a judgment against you, we can help you understand your rights and options for filing an appeal. Call (518) 444-4428 or contact us online for a free consultation.

The Appellate Process in New York

To initiate an appeal, an individual will first need to file a notice of appeal to the trial court. In federal cases, this notice must be filed within 30 days of the issuance of the judgment. While the deadline to file in a state court is usually 30 days, some jurisdictions allow for 60 days.

Following the filing of all the briefs, the appellate court may choose to make a decision based solely on the information presented in the briefs. In many cases, a panel of judges will hear oral arguments before issuing a written statement of their decision. The process of review could take place over a few months or may take up to a year or more after the appeal. If you are dissatisfied with the outcome of your case, you may file an appeal with the highest court in the jurisdiction, which may be the New York Court of Appeals or the U.S. Supreme Court.

A History of Successful Results

The Kindlon Law Firm, PLLC is New York’s leading firm for dealing with appeals cases. Our Albany appellate law attorneys have over 25 years of combined legal experience and a proven track record of handling cases in both state and federal mid-level appellate courts. We also represent clients at the New York State Court of Appeals, which is the highest court in the state. Regardless of the particular details of the case, our legal professionals are dedicated to crafting compelling appellate briefs that give our clients the best possible chance of winning.

Some of our recent appellate victories include:

The Kindlon Law Firm, PLLC is ready to take on your case. Our Albany appellate law attorneys have argued cases in both State and Federal appellate courts and know the best possible strategies to get your issues heard and decided.

Looking to appeal your conviction? Contact our Albany appellate lawyers online today or at (518) 444-4428 to get started with the appeals process.