Sex Crimes The Name You Trust

What Determines the Level of a Sex Offender? 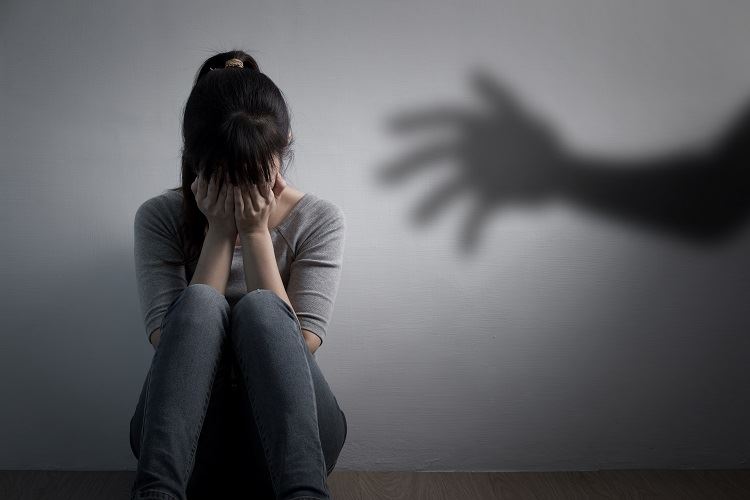 Sex offenders are categorized by the level of risk they pose to the public as well as given a designation which is openly viewable by the public for their edification.

Almost all designation & levels of sex offenders are mandated to register for the duration of their lives, except for a non-designated level 1 offender who has a registration duration of 20 years.

Contact The Kindlon Law Firm, PLLC at (518) 444-4428 or online to receive a complimentary consultation on how to fight the legal ramifications of sex crimes.

What are the Different Types of Sex Crimes in New York?

There is a wide variety of sex crimes categorized in the state of New York, which is why the law uses specific attributes to distinguish one crime from another. Some of these factors which have a tremendous bearing on the kind of charge you might face would include the victim’s age, the level of intimacy involved in the relationship, and any use of a weapon or physical force.

Some of the highly common sexual offenses include those related to:

How Do I Get Off a Sex Offender Registry in NY?

Sex offenders are allowed to file a motion to have their registry removed or their risk level lowered:

In the United States, sex crimes are viewed as some of the most serious offenses that a perpetrator could do, which is why they are penalized so harshly. Even once a defendant has finally been liberated, that person is then required to be put on the sex offender list, hindering their ability to get housing, find a job, or have custodial or visitation rights to care for their own children. These life-altering changes are why you should seek counsel from our confidential and compassionate advocates at The Kindlon Law Firm, PLLC, who can aggressively fight the allegations of the prosecution and safeguard you from the extreme penalties.

Having your record permanently marked by the stain of an alleged crime is a terrible thing, but it is especially devastating if that crime is a sex offense. A defendant who has been convicted of a sex crime not only is likely to undergo longer imprisonment times – sometimes for life – but also pay higher fines. They will also be put on a sex offender list even after serving their sentence, greatly destroying future opportunities for work and housing, or even denying their ability to visit their children.

Unfortunately, too often these cases only involve the defendant and the supposed victim. To have a chance of redemption or a dismissal of your charges, ranging from rape to battery to inappropriate touching, you need to reach out to our Albany sex crime attorneys immediately. The Kindlon Law Firm, PLLC is prepared to aggressively fight for your liberty and freedom.

Facing a sex crime charge in Albany? Call the Kindlon Law Firm, PLLC today at (518) 444-4428 or contact us online to gain a defense from one of our sex crime attorneys.