Homicide The Name You Trust 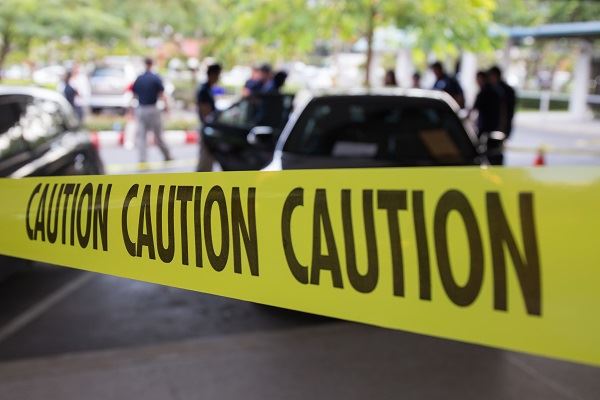 While many people think that murder and homicide are one in the same, according to state criminal laws, the two are substantially different.

Homicide is a legal term that delineates one individual is responsible for another person’s death, and it covers a much broader range of charges than murder alone. In certain cases, such as when someone is acting in self-defense, the act of homicide is not illegal. The specific charges that one who is accused of committing homicide will face depends on their intent and the particular circumstances of the situation.

Arrested for homicide? The Albany homicide attorneys at The Kindlon Law Firm, PLLC are ready to vigorously defend you. Call us at (518) 444-4428 or contact us online today.

Degrees of Homicide in New York

Murder is a form of illegal homicide. If you have been accused of murder, the prosecution will attempt to prove that you both committed the crime and acted with malicious intent or criminal negligence.

The Devastating Consequences of a Homicide Conviction

Those convicted of murder will face some of the most severe penalties imposed by criminal courts. Being convicted of second-degree murder, for instance, can bring anywhere from 15 to 25 years in prison.

If found guilty of first-degree murder, you could be sentenced to life in prison without parole, or 20 to 25 years in prison. Those who are sentenced to less than life imprisonment will likely face many challenges once they get out of confinement. For example, they may struggle to obtain employment or find a place to live, as well as lose the right to own a gun or vote.

When facing charges for homicide, it is crucial to work with an experienced legal team that knows how to present a compelling case on your behalf. This is especially true when you have been accused of murder.

With the right legal advocate on your side, you can give yourself a real fighting chance in court.

Albany, NY Homicide Attorneys Ready to Fight for You

When you work with The Kindlon Law Firm, PLLC, our Albany homicide lawyers can:

We also advocate for clients who have been charged with murder and plead guilty, as well as those who have been convicted of murder already. In these cases, we can help:

If you have been charged, contact our Albany homicide lawyers at (518) 444-4428 for a free consultation.