Guns And Weapons Charges The Name You Trust 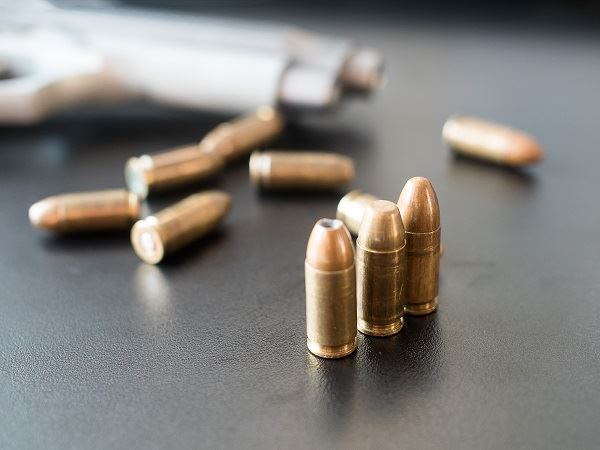 Even though the Second Amendment placed a clear right for Americans to bear arms to defend themselves from harm, the specific laws delineating the limitations of this right are constantly changing, not just within the country, but within the state of New York itself. In many cases, the evolution of these laws is not only complex and confusing, but the specific changes are also not readily available nor clarified to the public. As a result, many law-abiding inhabitants of New York are unaware of certain developments or restrictions, and suddenly find themselves paying harsh penalties for something they didn’t even know they were apparently breaking.

For this reason, The Kindlon Law Firm, PLLC wants you to know that if you are facing gun charges in New York, our team is one that you can absolutely trust to aggressively defend your rights against unfair weapon accusations.

Contact The Kindlon Law Firm, PLLC online or at (518) 444-4428 today to start your defense against incriminating gun and weapon charges.

What is New York’s Safe Act?

This law controlled the use of firearms in some major ways by:

What is a Gun and Weapon Charge in New York?

Despite the institution of the SAFE Act and its well-meaning intentions of decreasing injuries and fatalities related to firearms, additional changes to laws throughout the country have often made it difficult to interpret exactly which law is applicable at distinct points in time and locations.

Many firearm charges tend to arise when a gun has been used in a place where it has been designated as unsafe, or when a weapon has not been properly displayed. Some of the most common infractions which we have encountered include those involving:

Due to the complexity of continuously changing laws, as well as relative ease of unintentionally breaking current legislation, there are so many ways that you might be charged with a breach of firearm laws. However, this supposed encroachment is often accidental or a case of mistaken understanding. Our dedicated gun charge attorneys in New York are determined to fight every charge aggressively so the court can see that there are truly two sides to every story.

Facing a Gun & Weapon charge? Call The Kindlon Law Firm, PLLC today at (518) 444-4428 or contact us online to connect with one of our dedicated and experienced Albany weapons crime lawyers.