Burglary The Name You Trust

Defending Those Who Are Facing Burglary Charges in New York 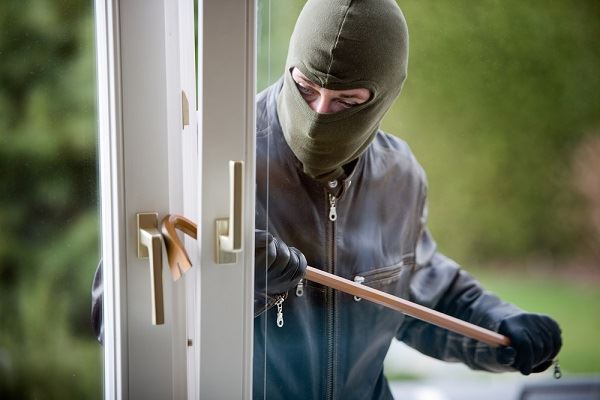 Burglary is a serious charge in the state of New York. Being convicted of this crime could result in long-term consequences, from large fines to incarceration. Moreover, your reputation will be forever stained, and any future employer or mortgage agent could see the unfortunate marks even if you were completely innocent. Never ignore such a dangerous threat to your life and liberty, but reach out to our criminal defense lawyer in Albany at, The Kindlon Law Firm, PLLC.

Burglary does not necessarily mean that a part of the property was stolen (although it certainly can include this). The strict definition of burglary means that you have willfully entered a building or structure of someone unlawfully and are further intending to enact another crime.

While robbery & theft would count as crimes against property, in the same way, that defacement, arson, and vandalism would be considered to be property crimes, each act has a different level of violence or intent. Theft refers specifically to the act of taking property, whether that means taking an article of clothing or a piece of jewelry, and the act could be classified as a felony or misdemeanor based on the monetary value of the object. Robbery, however, occurs when physical force or threats were used to steal the object, usually elevating this to a felony crime.

Have you been charged with burglary? Call The Kindlon Law Firm, PLLC, today at (518) 444-4428 or contact us online to schedule a free consultation with our Albany burglary attorney!

Properties Where Unauthorized Entering Would Count As Burglary

In order to be convicted of committing burglary, there must be clear proof that you have accessed and entered the property of another person without their explicit permission.

Some examples of places where “unauthorized entering” would count as burglary in the state of New York would include any:

It is crucial to know that areas which are out in the open, such as a yard, do not count under this law. On the other hand, it is also crucial to remember that “entering” does not necessitate that your whole body must be inside the property. Even if you reach through a window that is already open to unlock a door or to take an item, this still counts as “entering.”

How Do You Prove Intent in a Burglary?

In order to charge a defendant of committing a burglary, the prosecution must also prove that that the supposed perpetrator was actually intent on committing another wrongful act.

This additional crime could include many others, including those related to:

One horrible characteristic about burglary is that prosecutors do not even need to necessarily prove that you committed a crime. So long as they can demonstrate that you were “intending” on wrongdoing, they can increase a mere trespassing misdemeanor into a serious felony. No matter what your distinct situation is, you will need the aid of our determined burglary lawyer to support you in keeping your freedom.

Contact The Kindlon Law Firm, PLLC, today to get started on your defense with our burglary lawyer in Albany!